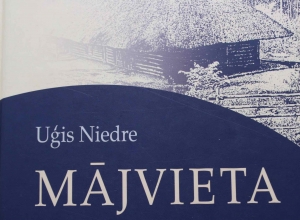 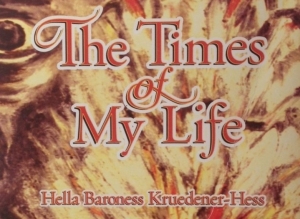 "The Times of My Life" Hella Kruedener-Hess

Autobiography of Hella Kruedener-Hess, covering 50 years of her life, from a Oleri manor in Latvia, through displacement during two world wars, and finally to seek refuge on an island in Ontario, Canada. 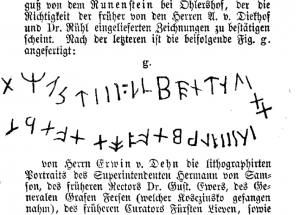 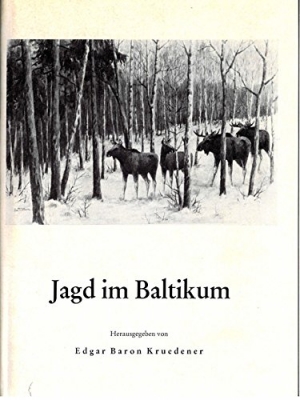 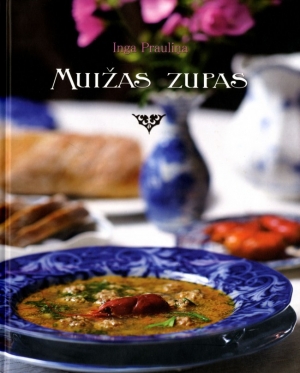 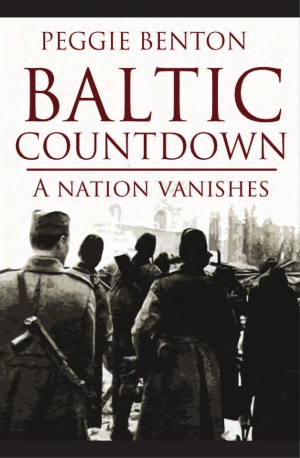 In 1938, British diplomats Peggie and Kenneth Benton were posted to Riga, Latvia, a bustling and multicultural city in a country that had been independent for fewer than 20 years. Their role was twofold: processing visa applications to the Commonwealth; and for Kenneth, signals intelligence espionage work for MI6.

Two years later, with Soviet troops reoccupying Latvia and the Second World War battle fronts cutting off escape routes to the west, the Bentons and the remaining consular staff set off on an epic journey back to London by rail and sea, through the heart of the Soviet Union. Baltic Countdown is an extraordinary and unique tale of a pivotal period in the history of the Baltic states, by turns travelogue, memoir and social history.